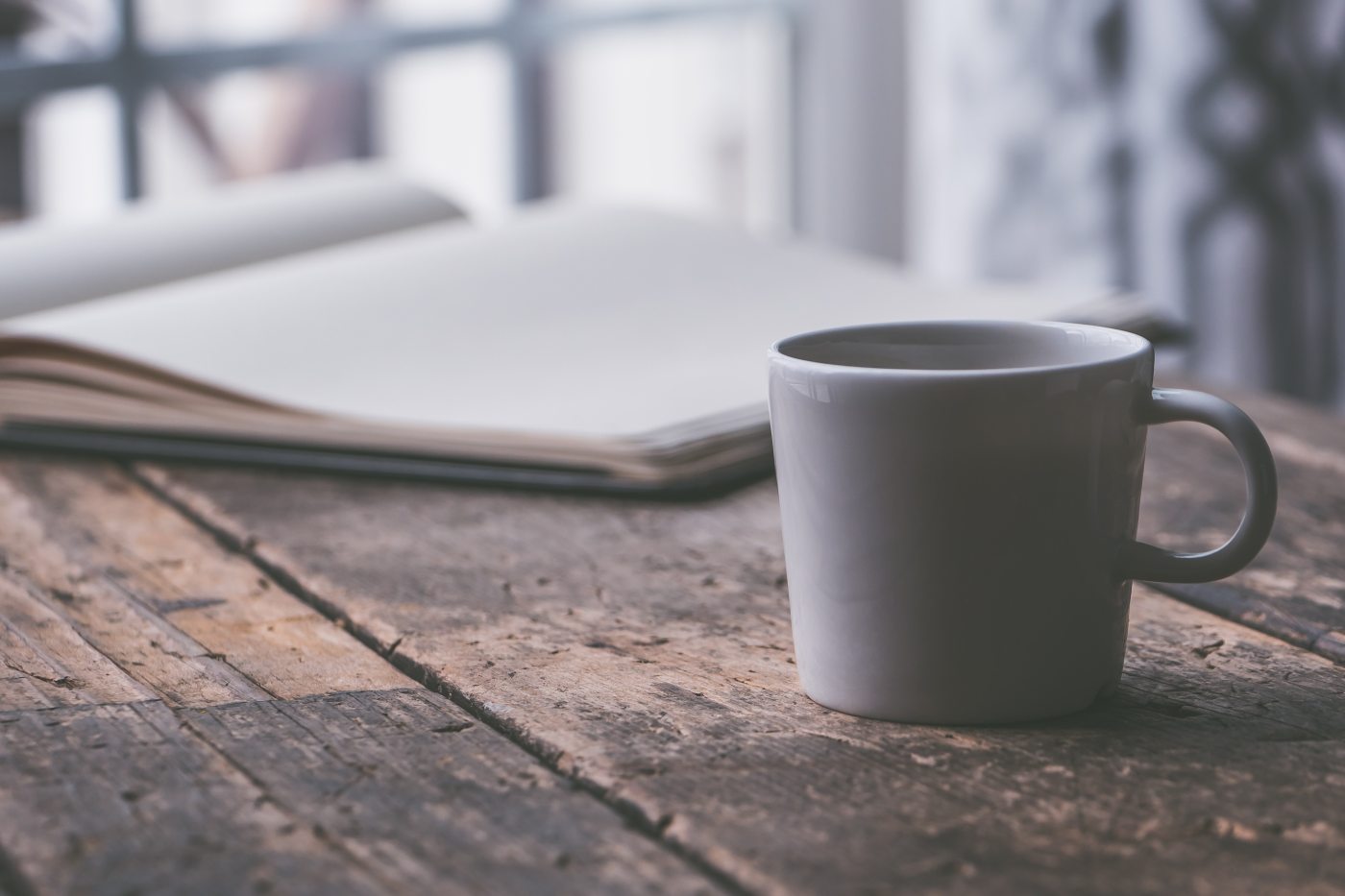 I found the Autoimmune Protocol (AIP) the day after my doctor told me I should just be glad I didn’t have end organ damage. To me, an ambitious young woman in her early twenties, that seemed like a pretty low bar to set for myself.

I was frantically Googling to see what others had done to manage their autoimmune symptoms, feeling a growing sense of abandonment from and frustration with Western medicine.

I came across Dr. Sarah Ballantyne’s book, The Paleo Approach, which detailed the scientific and practical background for AIP. I was impressed by her PhD in medical biophysics and personal experience with autoimmune disease.

A little about AIP: AIP is a diet and lifestyle guide for people trying to heal from autoimmune diseases. It’s kind of a spin-off of the paleo diet, and it asks you to remove basically any foods that could be considered inflammatory. Legumes (including soy), dairy, eggs, nuts, seeds, nightshade vegetables (like tomatoes, eggplant, red bell peppers, white potatoes), alcohol, caffeine, artificial sweeteners, vegetable oils, all processed food/ingredients, and all grains (including corn, quinoa, rye, etc.) are removed from your diet during the elimination phase.

The logic is that chronic inflammation of the gut can cause a “leaky gut,” meaning that toxins, digestive enzymes, and inflammatory mediators can permeate through the inflamed lining of the gut, spread throughout the body, and cause autoimmune reactions elsewhere.

The elimination phase lasts as long as your body needs it to— there’s no formula to healing your gut. In general, people hang out in this phase for anywhere between 30 days to a year.

It’s an elimination diet, meaning you are eventually supposed to methodically and slowly reintroduce foods to your diet to see how they make you feel. However, you aren’t really supposed to add back processed foods or grains. AIP is also a way of living—it focuses on duration and quality of sleep, exercise, and mental wellness.

I read testimonies of people saying they had “reversed” their autoimmune diseases (whatever that means) and were no longer needed to take their medications at all with this protocol.

I was so excited to read The Paleo Approach that I couldn’t wait for Amazon to deliver me a hard copy—opting instead to read the e-book version on my iPad. I devoured this book in less than a day and went cold turkey on the AIP diet the very next morning. My roommates thought I had completely lost it as I jumped out of bed in my pajamas and dumped my entire pantry into a cardboard box.

The only hesitation I had was that I had been vegetarian for thirteen years and had failed several times to reintroduce meat into my diet in the past. In the end, my desperation to heal overpowered my repulsion at the taste, smell, and sight of meat.

I knew this protocol could be a shot in the dark, but I guess when you feel completely powerless, you are willing to try just about anything to feel better. I knew that sleep, exercise, and high-quality foods were generally good things for all humans, so I didn’t think I could go too wrong.

I gave all of my non-AIP compliant foods and pantry items to friends and family without a second glance. So much of my vegetarian diet was based on soy, nuts, seeds, and dairy that I ended up with literally only honey left in my pantry. I bought The Healing Kitchen AIP cookbook for inspiration as well, and I started cooking for the first time in my adult life.

The first thing I attempted to cook was an AIP-compliant banana bread recipe I found on Pinterest. It went surprisingly well—mostly I was just super relieved to eat some warm comfort food on this strange new diet.

Within the first week, I felt so amazing! I had energy again for the first time in longer than I could remember. The mental clarity alone was enough to motivate me to stick with it.

Around this time, I came across the Autoimmune Wellness Podcast with Mickey Trescott and Angie Alt, a podcast where two of the major champions of the AIP movement discuss how to live well with autoimmune disease.

I listened to the first two seasons within a week of starting AIP. Because I don’t know anyone with an autoimmune disease, I was absolutely blown away to hear people talk about the challenges facing a person with autoimmune disease.

I related to everything these women said, like they were reading my diary. I felt understood and a sense of community for the first time since my life had been dumped on its head a year ago.

After I finished Season 2, I ordered Mickey and Angie’s book, The Autoimmune Wellness Handbook: A DIY Guide to Living Well With Chronic Illness. I read it for a little added inspiration and sense of community sometimes before bed after a particularly hard day.

After starting AIP, I was especially impressed by how much the elimination of gluten was affecting me. With my newfound Googling skills, I learned that patients diagnosed with autoimmune diseases and patients with Selective IgA Deficiency are both at a higher risk of developing celiac disease.

I decided to stay on the AIP diet with the addition of gluten, a so-called “gluten challenge,” for six weeks before doing the bloodwork for celiac disease. Positive blood test results and symptoms were clear enough for my doctor to give me a confident diagnosis of celiac disease, even without a biopsy (which I wasn’t willing to do because I would have to stay on the high-gluten diet longer and I felt so terrible).

Now, I am back on the AIP elimination diet. This time around though, I’m temporarily giving up on baked goods—instead focusing on only organic vegetables, meat, and fruit. I found that, now that I am more accustomed to eating larger quantities of meat, I am a lot less hungry between meals.

I think the AIP baked goods were helpful as a crutch to help me get used to AIP in the beginning, but it is pretty time consuming to make extra food that is essentially nutritionally empty and full of sugar.

I am so excited to make these diet and lifestyle changes that I really hope can make a difference in my quality of life. I’ll let you folks know how it goes 🙂

Start a Blog at WordPress.com.